Lust has had its way for too long.  In entertainment, at school, and even in church we hear story after story of women who have been assaulted by powerful or even “trusted” men.

Among the teenaged and adult women you know, probably one in every three has been violently assaulted.  More than half have been sexually coerced or harassed.

Note:  Violence includes manipulation or threats which result in sexual compliance. Any touch is violence when consent is coerced, or when consent cannot be legally given. 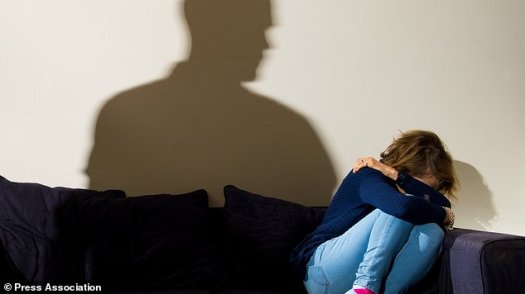 Many courageous women have told their stories in recent weeks.  Others by the (literally) millions have responded on social media and other fora by answering “Me too.”

Other men have often seen and done nothing.  Worse, they have conspired to keep an assault secret, rationalizing that the woman must have done something to bring it about.  If a man knows something and does nothing, he…

NEW MUSIC IS NOW BECOMING AVAILABLE TO THE AVERAGE CHURCH AT AN UNPRECEDENTED PACE. Simultaneously, music literacy is declining. Church leaders are often ill-equipped to discern between the various sources of music that may be infiltrating the church. Worship leaders may have competing agendas regarding worship styles, new songs to introduce, and favorite arrangements. Composers and song writers may now publish or self-publish instantaneously and your church can download digital music to print and project as well as play audibly. All of this can lead to confusion, impeded worship, and in the worst cases, division. The days of buying a hymnal and coasting for fifty years are over. Church leaders must become educated on trends and equip themselves to gracefully guide the church to filter the noise and select the best worship resources for their church culture and theology. This article attempts to aid toward that end, though it is…

Lindsay makes her Dad smile, and warms his heart!

Last weekend I ate my words and finished a race I had said repeatedly I would never run (and I still haven’t run it-ha!). Though our family in Corning, NY had asked us to combine a visit and a race, we had told them no several times. First, I hate the name. I could spend hours telling you about how much I hate alcohol for all it has done to people I love(d), but I won’t. So running the Wineglass Half, even though there was no real connection between the name and the race, wasn’t high on my list– even though I had heard such amazing things about the course (fast and net downhill), the setting (hi Upstate New York in peak leaf season) and the medal (pretty pretty Corning glass). Secondly, as a Sunday race it was off the boards for us because we have been pretty staunch…

Your Mom Has A Blog
Get them singing

Resources for congregational worship in song

Around the World, or Just in my Thoughts.

Discussing Sites, Peoples, and Events Related to the Bible, Ancient Near East, and Classical Studies

How did I get here? Where am I going?

The wife & times of Reverend Wootton

They hymned their King in strains divine; I heard the song and strove to join.

Blogging on The Brightside

Blogging on The Brightside

Comments on the New Testament and Early Christianity (and related matters)